The School of Earning your Own Income

With all the advances in technology, earning your own income has never been easier.

Top Reason You Never Want to Trade Time for Money! 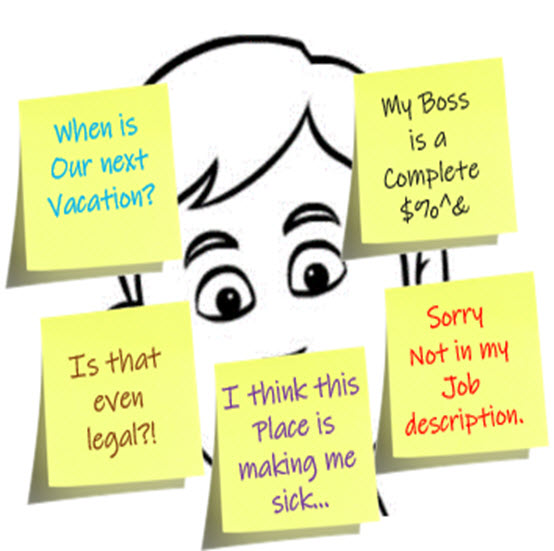 Never Trade your Time for Money 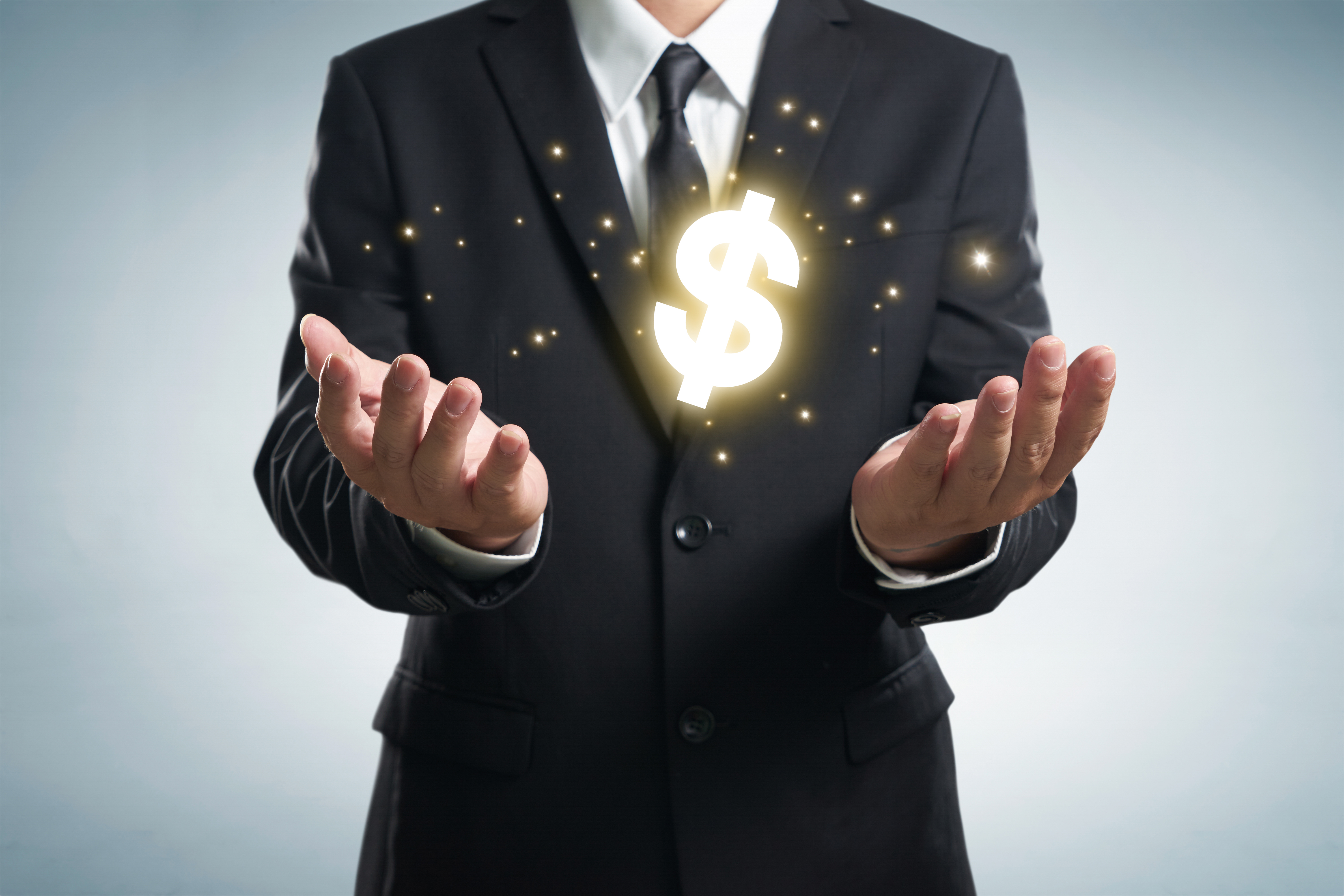 Getting a job and trading your time for money may seem like a good idea. There’s only one problem with it. It’s stupid! It’s the stupidest way you can possibly generate income! This is truly income for dummies.

Don’t you think your life would be much easier if you got paid while you were eating, sleeping, and playing with the kids too? Why not get paid 24/7? Get paid whether you work or not. Don’t your plants grow even when you aren’t tending to them? Why not your bank account?

Who cares how many hours you work? Only a handful of people on this entire planet care how much time you spend at the office. Most of us won’t even notice whether you work 6 hours a week or 60. But if you have something of value to provide that matters to us, a number of us will be happy to pull out our wallets and pay you for it. We don’t care about your time — we only care enough to pay for the value we receive. Do you really care how long it took me to write this article? Would you pay me twice as much if it took me 6 hours vs. only 3?

Non-dummies often start out on the traditional income for dummies path. So don’t feel bad if you’re just now realizing you’ve been suckered. Non-dummies eventually realize that trading time for money is indeed extremely dumb and that there must be a better way. And of course there is a better way. The key is to decouple your value from your time.

Smart people build systems that generate income 24/7, especially passive income. This can include starting a business, building a web site, becoming an investor, or generating royalty income from creative work. The system delivers the ongoing value to people and generates income from it, and once it’s in motion, it runs continuously whether you tend to it or not. From that moment on, the bulk of your time can be invested in increasing your income (by refining your system or spawning new ones) instead of merely maintaining your income.

This web site is an example of such a system. Create your own system.

Sure it takes some upfront time and effort to design and implement your own income-generating systems. But you don’t have to reinvent the wheel — take a course, learn how things work. Once you get going, you won’t have to work so many hours to support yourself. Wouldn’t it be nice to be on vacation, knowing that while you’re enjoying yourself, you’re earning money? If you want to keep working long hours because you enjoy it, go right ahead. If you want to sit around doing nothing, feel free. As long as your system continues delivering value to others, you’ll keep getting paid whether you’re working or not.

Nobody is born knowing how to start a business or how to generate income outside of a job, but you can easily learn it. How long it takes you to figure it out is irrelevant because the time is going to pass anyway. You might as well emerge at some future point as the owner of income-generating systems as opposed to a lifelong wage slave. This isn’t all or nothing. If your system only generates a few hundred dollars a month, that’s a significant step in the right direction.

Challenge yourself - take a course. Learn then Earn.

Earning your own income is all about your mindset. You can do it. We can show you how.

Take a Course: Learn to Trade Crypto, Create your own video course, Write a book, Start a YouTube Channel. Learn to think like an Entrepreneur.